Equipment Check Outs & OpenEdit is available by appointment ONLY.
When requesting your appointment
NOTE:
Posted by MAER at 12:00 PM No comments: 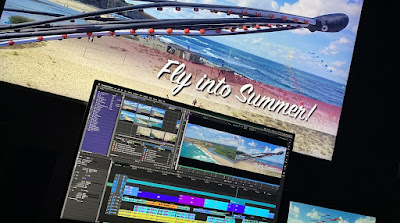 UPDATE 1/21/22: The MAER will open for business on Monday, 1/31 at 11:00am. WebCheckout will not be active until that day. If you need to schedule an editing appointment for 1/31, please email the MAER no later than Friday, 1/28: wsumediaarts@wayne.edu.

1/10/22: The Media Arts Equipment Room (MAER) will remain closed for business until in-person classes resume. We will update our Google Calendar below once we have more information.

If you need to contact the MAER, please email us: wsumediaarts@wayne.edu 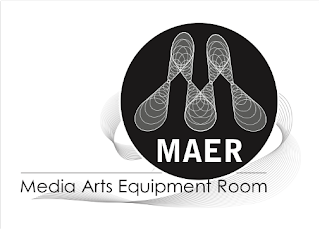 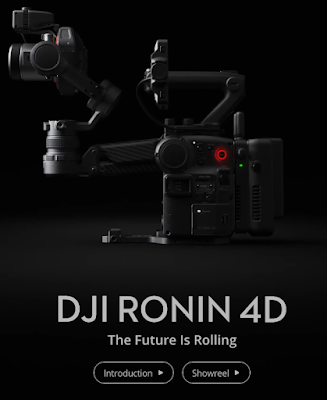 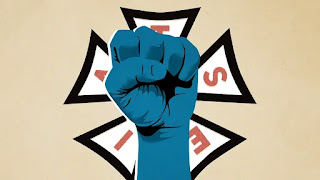 The studios have made some concessions on IATSE’s demands regarding long production hours, but an agreement still remains “a ways off,” according to an update from one IATSE local on Thursday.

David O’Ferrall, the business agent of IATSE Local 487, told members that the Alliance of Motion Picture and Television Producers had agreed to 10-hour turnaround times on all productions. He also said there had been “movement on weekend turnarounds” — one of the union’s top priorities.

Negotiators are hoping to avert a strike, which would shut down TV and film production across the country. More than 52,000 IATSE members voted over the weekend to authorize IATSE’s chief Matthew D. Loeb to call a strike if the union’s demands are not met. 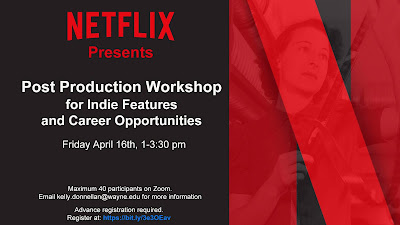 In honor of International Women's Day, congrats to 'Abortion Helpline, This is Lisa' for being on the Oscars shortlist! 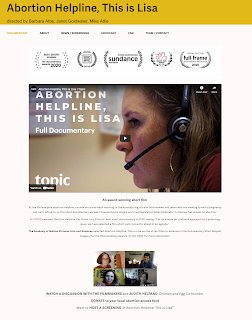 Posted by kellygman at 9:13 PM No comments:

The WSU Media Arts and Studies Blog will be updated regularly to provide students with helpful resources for their coursework, keep in touch with current industry trends, and highlight internship & job opportunities.
Please respect the Blogger Content Policy.

Refer to our YouTube Channel on how to reserve equipment and schedule OpenEdit appointments.